If you’re a resident in the Tampa Bay area, then you know that wrong-way crashes continue to plague our community. Wrong-way crashes happen when a driver accidentally steers their vehicle into the wrong direction, resulting in a collision with cars traveling in the correct direction. Wrong-way collisions often happen because of driver error, drunk driving, or poor road design. Many of these wrong-way car crashes end with people being killed. A recent and tragic example of this happening in the Tampa Bay area occurred in early March of 2021 when Master Patrol Officer Jesse Madsen of the Tampa Police Department gave his life in the line of duty by veering into the path of a wrong-way driver to protect others on the road. The wrong-way driver, identified as being Daniel Joshua Montague, was also killed in the collision. 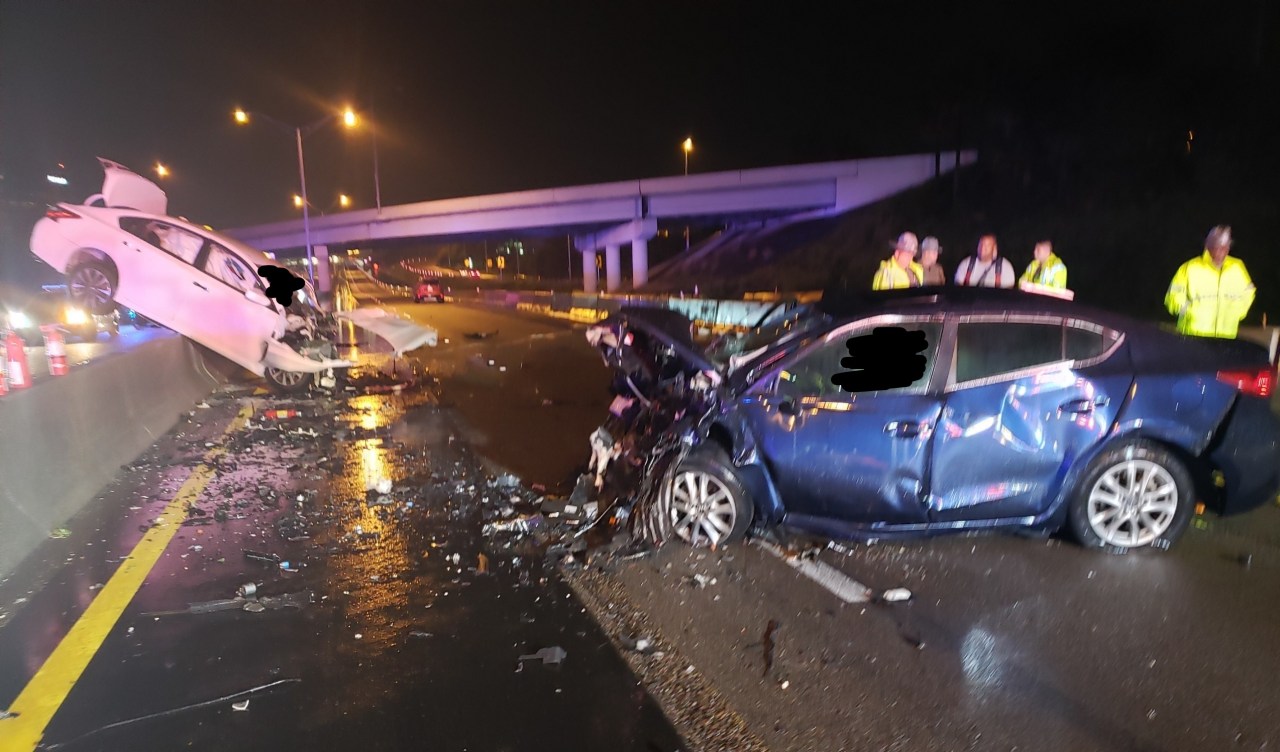 FDOT spokesperson Kris Carson says: “The goal is to have pretty much everything covered on I-275 north of I-4. And we prioritize these ramps based on their geometric[ity]; if they are possibly confusing to motorists, by crash data that we have, if they are near a lot of bars and restaurants, and entertainment venues where we know there could be some drunk driving arrests.”

Because wrong-way crashes don’t only happen on the interstate, the FDOT says that they have installed safety measures on other roads as well. FDOT spokesperson Carson says: “We are adding additional pavement markings, more signage. We are looking at businesses where people are coming out of driveways and medians to make sure there is no confusion.”

The FDOT reports that they have a project starting in April 2021 that will have more safety measures added to several more exits from Fowler Avenue all the way to the Sunshine Skyway Bridge, with even more locations coming in 2022.

If a wrong-way crash has left you injured, you may be entitled to recover money from the person that caused your injuries. Our team at Hancock Injury Attorneys can help not only estimate the costs of your particular injury, but we can also make sure you are adequately compensated for any lost wages, pain, and suffering, and future losses related to your accident.  Contact our attorneys at Hancock Injury Attorneys or call us at (813) 915-1110 for a free case consultation today.