What You Need To Know: Drugged Driving Car Accidents 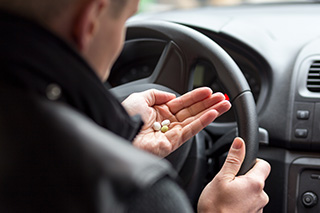 The Florida Department of Highway Safety and Motor Vehicles (The FLHSMV) reports that in a single year (2016), “drug-impaired drivers caused 934 crashes, killing 440 people, including themselves, their passengers, and others on the road.” This disturbing data underlines the importance of spreading awareness about the dangers of drugged driving.

Side Effects of Prescription Medication To Look Out For 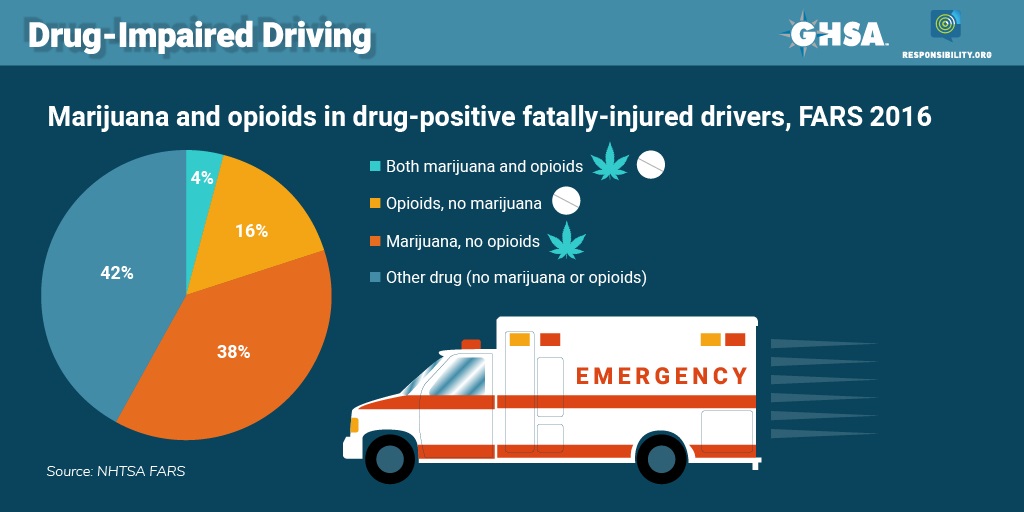 The Hidden Dangers of Over-The-Counter Medication

You probably aren’t asking yourself if the nasal spray you bought at your local pharmacy will affect your driving. To clarify, commonly used over-the-counter medications, like cold and allergy medicines, can put drivers at risk. Such medications can cause side effects like drowsiness, nausea, and blurred vision. When you take an over-the-counter medication, it’s best to check the bottle for warnings about potential side effects before driving.

When you’re injured because of another person’s carelessness, you deserve full compensation. Because of the 2020 Florida Statutes, Title XLV, Chapter 768, you have the ability to file a claim for punitive damages if you have been in a car crash caused by someone else’s negligence and you can prove that that person was under the influence at the time of the incident. Punitive damages refer to financial compensation awarded to the plaintiff on top of the compensation awarded for actual damages. The law considers punitive damages to be punishment for the at-fault party. A judge or jury may award them if they determine that the defendant’s behavior at the time of the incident was especially harmful. This could be because the defendant was under the influence of illicit substances or prescription medication at the time of the incident, for example.

Injured by a Drugged Driver? We Can Help

If you find yourself in a situation where you or a loved one are injured in a car crash because another person was driving while drugged, then you’ll need the advice and help of a Tampa car accident lawyer to help you get the financial compensation you deserve. You are already worrying about your health, finances and other stresses arising out of the accident. So, let us take care of the legal action. Contact us today for a free consultation.