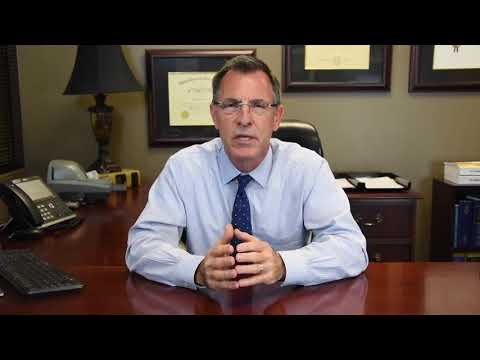 Without actually hiring an attorney to represent you, you have no actual leverage to deal with the insurance adjuster or the insurance company. By retaining an attorney to represent you in your diminished value claim you go from a position of having no leverage to a position of strength and the reason that is is because we have the ability to file a lawsuit if necessary and push this to trial. And the trial of the case like this is fairly simple and it involves us hiring a an expert to come in and provide an evaluation and opinion as to what the diminished value claim is and that’s what the insurance companies hate. Because they know that even if they go out and obtain their own expert their own expert most likely will agree with ours, but until that time that you have an attorney who’s willing to file a lawsuit and go to trial on your behalf they know that they have the leverage over you.

Whether you have sustained a diminished value to your vehicle as a result of the accident really depends on a few factors. First we take into account what type of vehicle it is, we take into account how old the vehicle is, we take into account the amount of damage and for the typical car the experts really have to find that there has been structural damage to your car. If it’s just cosmetic damage and we’re talking about a car that has a retail value of twenty to forty thousand dollars there’s not going to be any diminished value claim. If the car however is a high-end luxury model or high-end sport car or collectors car those cars are of such nature that even without structural damage they can sustain a diminished value as a result of an accident even after being perfectly fixed.

As an example if I have a Porsche 911 or an Aston Martin or a Mercedes s550 those cars even without structural damage are such that no one wants to touch those cars on the used market if they’ve have any type of damage history. So when it comes to regular type of vehicles we need structural damage when it comes to high-end luxury and sport models.

We can represent you on your claim for diminished value even without any structural damage and the damage can be significant. We’d like to take cases in which the diminished value is at least ten thousand dollars. If you have any
questions regarding your diminished value claim I’d be happy to get on the phone with you or have an in-office consultation with you and discuss it at length and explain how we can benefit you in detail here in the office. For more information on diminished value claims please go to our website and hancockinjuryattorneys.com