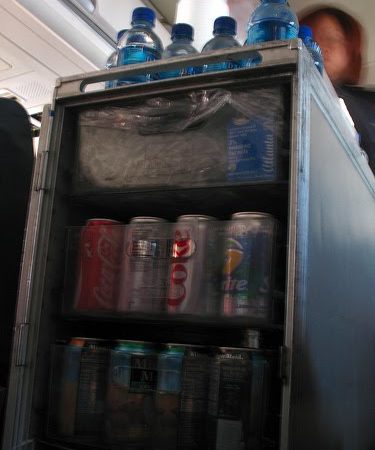 The accident initially caused a gash to his forehead and a loss of consciousness. A nurse on the plan helped care of Johnson for the rest of the flight to control profuse bleeding. The pilot refused to make a emergency landing, even though there were two hours left on the flight. Johnson claims that the accident caused a traumatic brain injury and post concussive syndrome.

Traumatic brain injuries are usually severe, cause financial damage and require long term care. On airplanes, injuries that occur are usually the fault of the airline, or an employee’s negligence. If a food cart wasn’t secure before takeoff, liability could be found against the airline. If the cart lock failed because of a defect, the cart maker could have some liability as well.

This is just one example of a traumatic brain injury. They can occur in several different circumstances and it’s important to have an attorney who has experience with these types of cases to help walk you or a family member through the whole process.