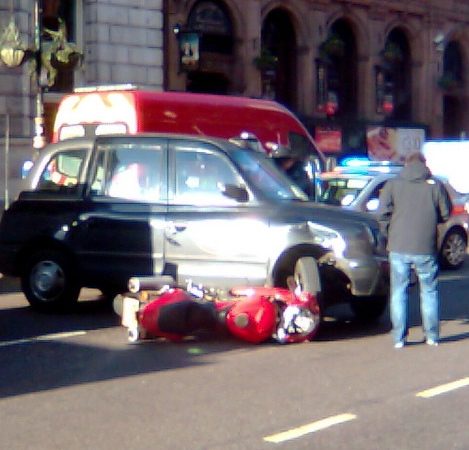 It’s a common misconception that for a car crash to cause serious injury or even fatalities, the crash must have been at a high speed. In reality, serious bodily harm can come from low-speed car crashes. What do we mean by “low-speed”? Low-speed car crashes are defined as crashes when all vehicles involved are traveling between 1 and 10 MPH and do not involve any pedestrians (FLHSMV). This includes cars, vans, trucks, motorcycles, trains, low-speed vehicles, semi-trucks, ATVs and other transport vehicles.

These crashes also include may crash types including going into bodies of water, occupants injured in the back of trucks, and large vehicles such as semi-trucks hitting smaller vehicles like motorcycles or mopeds.

So what is the takeaway from this data? Firstly, it is crucial for drivers to understand that just because they are driving at a low speed, doesn’t meed they can’t cause damage. Secondly, there is NO excuse to text, use an app or be distracted in anyway at anytime when you are driving. Even at low speeds.