Huge Changes May Be Coming to Florida Auto Insurance Laws 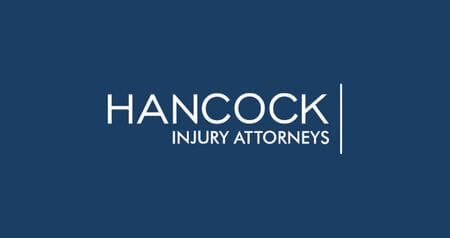 Update: Gov. Ron Desantis has vetoed Senate Bill 54. Thus, legislators have to go back to the drawing board if they want to repeal PIP. Read more here.

Florida’s auto insurance laws have included “no-fault” coverage for nearly 50 years. But, if the house passes this new legislation and Gov. Ron DeSantis signs it, then no-fault will be no more. You can read more about what no-fault and PIP laws are here.

Florida is one of twelve states with no-fault laws. Also, it is one of two states that does not require any bodily injury liability coverage (NerdWallet). This change is a debated issue with insurance companies on one side and attorneys on another. All the while, this leaves consumers unsure what this change means. We are going to break it down from a personal injury attorney’s perspective.

What is exactly changing in Florida’s Auto Insurance Laws?

If the current bill, Senate Bill 54, that the Florida Senate and House have passed is signed by the Governor here are the changes you can expect:

What Mike thinks of this:  With this new optional $5,000 in med pay, there is not an 80% maximum limit that PIP currently has and the $5,000 will cover 100% of the first $5,000 in medical bills, if purchased.  So why is this in the bill? According to Mike, it is because there had to be a compromise with the lobbyists representing chiropractors, medical providers, and hospitals. This is because they wanted some type of coverage that would pay them following an accident. If there is no way to pay these providers through car insurance coverage upfront, then they could not ensure they will receive payment. The same goes for if the client does not have health insurance.

Does This Provision Protect You as a Consumer?

This provision only protects those without health insurance, which is why it is optional. If you do have health insurance. While this may not help everyone, it will help several Floridians who do not carry medical insurance. Also, it appeases the lobbyists enough to pass this important first step.

The provision will require every Florida motorist to carry:

What Mike thinks of this: This is a great first step. Additionally, the minimums of $25,000/$50,000 are slated to increase by $10,000-$20,000 in the next few years. So why is this a good change? Well first, it brings Florida in line with 48 other states that require some level of bodily injury coverage. So, we are going back to a system that makes the person at fault for the accident pay for your injuries, pain, and suffering, medical expenses, and lost wages.

Secondly, this will benefit our clients – up until now there was no requirement to have bodily injury. The statistics in Florida show that about 27% of all drivers in Florida are completely uninsured. On top of that – 10% of the remaining choose to get the bare minimum. The bare minimum is currently just the PIP protection and property damage. So this means that about 40% have no bodily injury liability coverage –  so unless you have Uninsured Motorist coverage 40% of people who might hit you will leave you with nothing to recover and no money available to help you.  This is a start to have at least $25,000/$50,000. As a result, more people will have coverage that protects the person they injure. 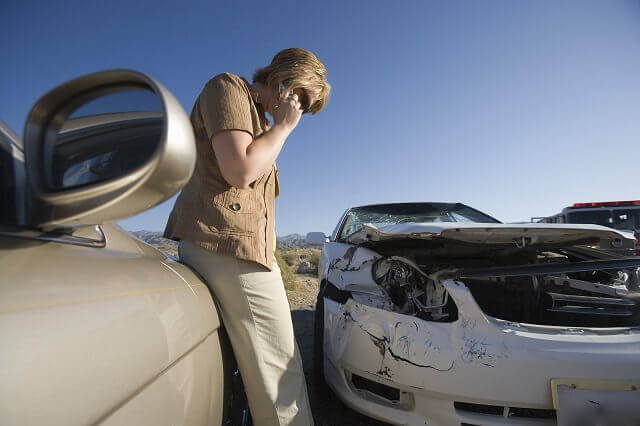 What Those Against the Change are Arguing

Those against the bill have a few different arguments for keeping the no-fault law. They argue that the percentage of Floridians who do not carry any insurance will increase because those that do carry the minimum will not be able to afford the new minimum insurance.

However, studies have shown that there will only be no rise to an insignificant rise in premiums if a driver is going from having just PIP coverage and Property Damage coverage to having Property Damage, Bodily Injury Liability, and Medical Payments. PIP insurance part of the reason Florida Insurance specifically is so expensive, normally in the Top five in the nation, is because it is fraught with fraud such as staged accidents, and consistently overpriced medical billing. Taking it away also takes away a significant portion of the premium. Also, it might lower the majority of rates for consumers. When Colorado did something similar repealed their no-fault system in 2003, rates fell. Additionally, you cannot carry Uninsured Motorist Coverage without first having Bodily injury Coverage. So, in theory, more people might choose to also carry UM now that they have to carry BI anyway.

Representative Erin Grall states the problem with the current system by saying, “You have physicians, medical groups, different entities that survive off of this predatory scheme of reimbursement rates, we have various stakeholders who have been accustomed to this line of payment, which they don’t want to let go of.”

The Biggest Benefit of Making this Change

Something that not many people understand is that this change would make a big difference in what those who are injured due to the negligence of others are able to recover after an accident. Part of this “No-Fault” system we have had for 45 years is that it required the injured person to prove that they suffered a permanent injury in order to be entitled to any money for pain and suffering. Under the law, pain and suffering encompasses mental anguish, loss of capacity for the enjoyment of life, disability, and more.

So, for most car accidents in Tampa, which are moderate, injured drivers are not entitled to receive any money for pain and suffering. This is unless they suffered a permanent injury that can be proven. All accidents are fairly routine accidents that may or may not result in a permanent injury but do have injuries such as the strain and sprain of the cervical spine and lower back. But without evidence of permanence, even though clients can suffer from pain for years, they are not entitled to any money unless a jury concludes otherwise.

This is the biggest injustice of the no-fault system. PIP was the only reason for the “permanent injury” rule. So, this new legislation does away with the need to prove injury. Now our clients will be able to receive compensation for their pain and suffering instead of getting nothing.

Takeaways From this Potential Change to Florida’s Car Insurance Laws

This potential change to Florida’s auto insurance system will be a big change. But, the benefits are worth it, as more people who are injured due to another’s negligence will be able to get compensation. To learn more, contact us online or call us at (813) 534-6463 to speak to an attorney. Likewise, if you’re injured in a car accident in the Tampa, Spring Hill, or Wesley Chapel area, then contact us for a free consultation.