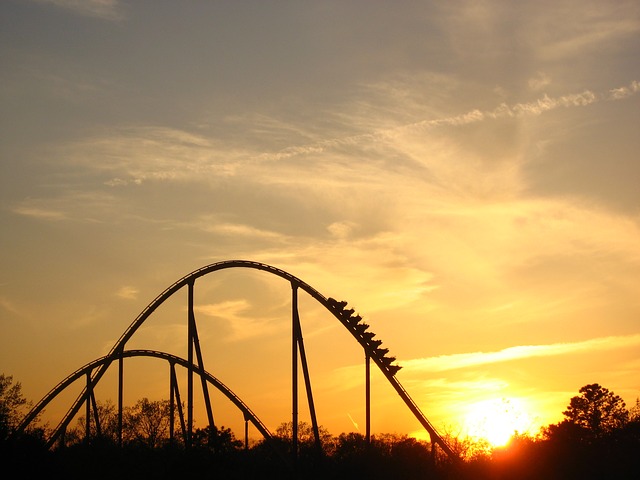 Living in Florida means that you are pretty much always in a 3-hour or less vicinity of an amusement park. Here in Tampa we have Busch Gardens and Adventure Island as our major amusement attractions. About an hour and a half down the road is Walt Disney World, Universal Studios and several more amusement parks that Orlando is home to.

While trips to these locations are supposed to be fun and exciting, there are many stories of park patrons getting injured in amusement park accidents. Sometimes, amusement park accidents that are worse than just injuries can occur. For example this past weekend, 10-year-old Caleb Schwab of Kansas died at the Schlitterbahn water park after something went wrong on the “Verruckt” (which means “insane” in German) water slide. The ride is the tallest in the world. Some safety precautions were put in place, but some riders told news that the harnesses in the ride didn’t work correctly on the day of the incident. When the slide was delayed in opening in 2014 due to added safety measures, the co-owner of the park told a paper that the ride was “Dangerous, but it’s safe dangerous now.” I’m sure he is eating those words.

Disney, Busch Gardens and other parks are all a part of lawsuits due to someone getting injured at the parks. Many think that majority of these cases result from a patron getting injured on a ride like 10-year-old Caleb; however that is more of the exception. Slip and falls are the number one injury cases reported by amusement parks. According to the Orlando Sentinel, there were 477 of state and federal lawsuits filed against Florida’s 3 largest theme park companies. Between 2004 and 2008, 46 percent of those cases involved someone who had a slip and fall or trip and fall at either, Walt Disney World, Busch Entertainment Corp. or Universal Orlando. Just over 21 percent of accidents occurred from rides or attractions. The other 33 percent of accidents includes a variety of incidents such as at shows.

Barry University professor Stanley Talcott is surprised that more people don’t sue for amusement park accidents. It is not definitive why. It could be because the theme parks’ claims departments try to please people before they head to court. Or, it could just be because of the parks’ safety efforts.