Comparative Fault: How it Affects Your Case 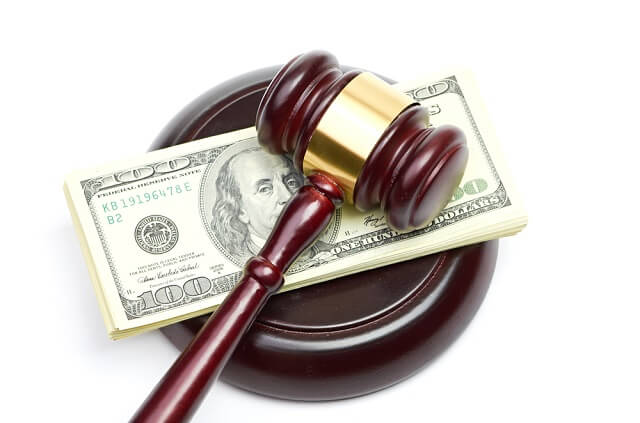 Florida is a pure comparative fault state, which many also call “comparative fault” or “comparative negligence”. This means that the percentage of responsibility assigned to each driver in a personal injury case determines how much compensation you may recover for your damages. It also means that even if a court finds you to be primarily at fault, then you can still recover compensation for any percentage of fault that the court assigns to the other driver.

A lawyer will be able to discuss your potential liability. Also, they’ll be able to tell you on how to best maximize your recovery. Florida’s comparative fault law will not prevent you from recovering after a car accident. Yet, it can affect the amount of compensation you win in a case.

What about Contributory Negligence?

Contributory Negligence is a legal standard that keeps an injured plaintiff from recovering compensation for damages inflicted by the defendant in a personal injury claim. The following jurisdictions practice this legal standard; Maryland, Alabama, North Carolina, Virginia, and the District of Columbia (Washington D.C.) Contributory Negligence is not practiced in the state of Florida and is not to be confused with Florida’s statute of Pure Comparative Fault.

For more information about auto accidents in Florida, call Hancock Injury Attorneys at 813-534-6929 or e-mail. You can also read more about the specifics of the comparative fault statute in Florida by clicking here.