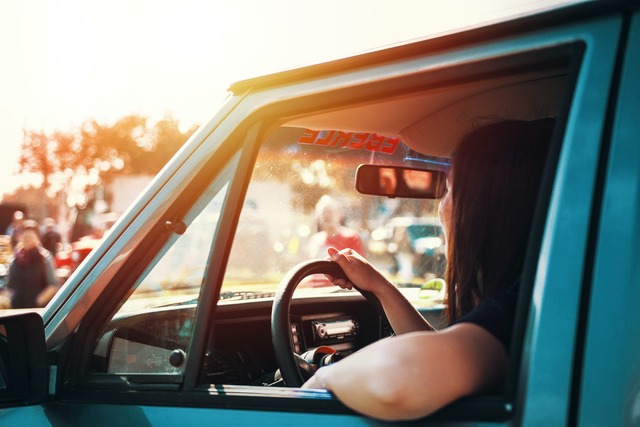 Are car crashes more likely to happen in summer? The statistics point to yes.

According to Injury Facts, over the last several years, January and February experienced the fewest motor-vehicle fatalities, while July, August, or October experienced the most.

The first reason will be self-evident to anyone living in Florida. Anyone who lives in the sunshine state is familiar with Florida’s afternoon summer showers. Heavy rainfall can lead tomore car accidents due to low visibility. Remember, when the visibility is low, drive slow!

Crash risk is particularly high during the first months of licensure. Data from the 2016-2017 National Household Travel Survey indicate that the crash rate per mile driven is about 1.5 times as high for 16-year-olds as it is for 18/19-year-olds.

In 2019, 40 percent of motor vehicle crash deaths among teen drivers and passengers ages 13-19 occurred between 9 PM and 6 AM, and 52 percent occurred on Friday, Saturday, or Sunday.

In 2018, 24 percent of drivers ages 15-20 who were killed in fatal motor vehicle crashes were drinking.

It’s been about 15 months since the first pandemic lock-down restrictions were put in place. Now that everywhere is opening up, people are eager to get outside. Although it’s great that we can go to theme parks and restaurants again, don’t let that get you over-excited while you’re out on the road. You should still engage in safe driving practices.

How You Can Stay Safe

Here are some tips on how you can drive safely this Florida summer:

Our team at Hancock Injury Attorneys wishes you a fun and safe summer. We never want you to be involved in a car accident, but if by some unfortunate chance you’re injured, contact us for a free case consultation. We will be able to evaluate all aspects of your claim and advise you on the best course of action so that you can get the compensation you deserve.